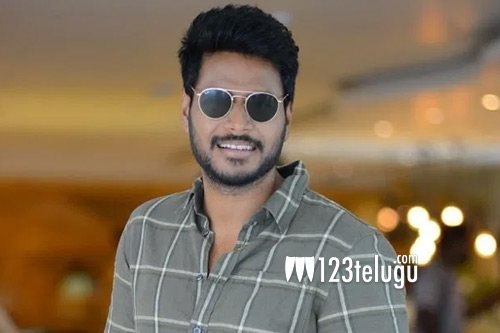 Young actor Sundeep Kishan is celebrating his birthday today and the makers of his upcoming projects are dropping interesting updates. Earlier today, SK28 which will be helmed by VI Anand was officially announced.

A short while ago, the sequel to Project Z, starring Sundeep Kishan was announced by the makers. The film will be directed by CV Kumar who helmed the first outing.

The sequel is bilingual and it will be simultaneously shot in Telugu and Tamil. Thirukumaran Entertainments will be bankrolling the project and regular shooting will commence by the end of the year.