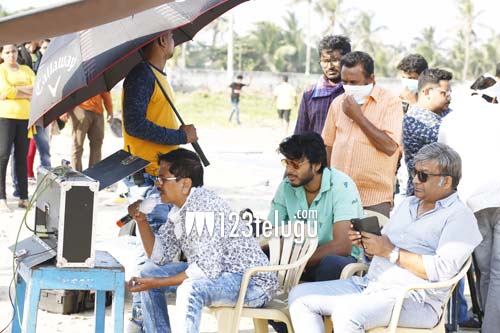 It is a known fact that Sundeep Kishan is doing a film called Rowdy Baby in the direction of G Nageswara Reddy. The film’s shoot is also wrapped except for a few days of patchwork.

A few days back there was news that the film’s title has been changed and a funky title will be revealed soon. Today, the makers announced the new title with the motion poster of the film.

The film will now be titled Gully Rowdy. Kona Venkat is the producer of this film which is a full-on entertainer. The first look teaser is expected to be out very soon.