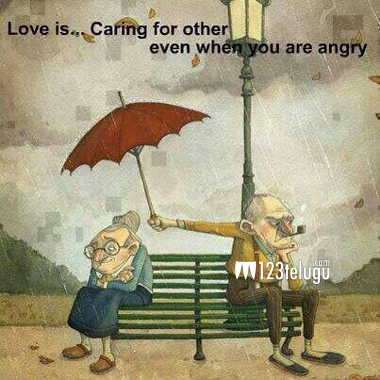 Hero Sundeep Kishan is riding high on the success of Venkatadri Express. He is currently working on Ra Ra Krishnayya which also starring the promising Regina Cassandra.

Jagapathi Babu will be seen as Sundeep Kishan’s brother in this film. Kicking of the film’s promotions hero Sundeep Kishan took to twitter and posted a photo to let us know what is the film all about.

A June release is being planned for the film and lets hope this film catapults Sundeep into the star zone.