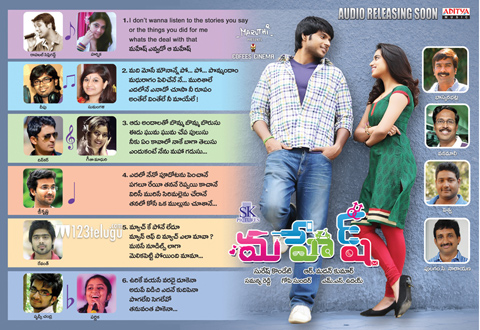 Sundeep Kishan will soon be seen in a film titled Mahesh, which is the Telugu dubbed version of a Tamil film titled Yaaruda Mahesh. Directed by Madhan Kumar, the film has Sundeep Kishan and Dimple Chopade playing the lead roles. Although the film had released in Tamil on April 26, the Telugu version’s release had been kept on hold for a while. Suresh Kondeti is producing the Telugu version under SK Pictures banner. The latest update is that the film’s audio is going to be launched soon. Gopi Sunder has scored the music and all the songs in the film have been sung by Telugu singers. The film revolves around the hero who goes in search of a guy named Mahesh. It’s a typical youth entertainer and dialogues are said to be the major highlight of the film.