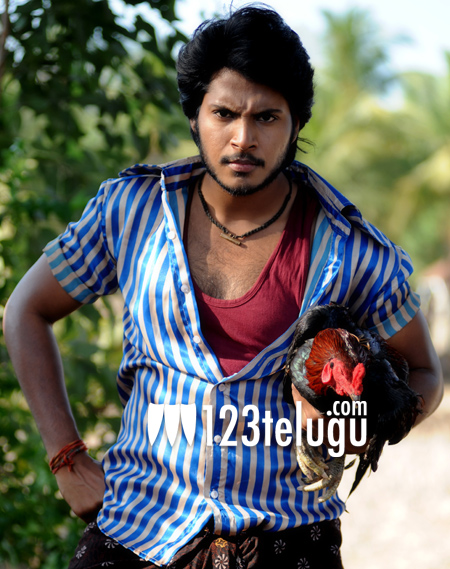 Sundeep Kishan is all set to make his comeback on silver screen. His last Telugu film, Snehageetham had released back in 2010 and before that he was seen in Prasthanam. Currently, he’s swamped with too many projects out of which Gundello Godaari and Routine Love Story are gearing up for release later this year. “I am sporting a completely different look in Gundello Godaari. I play the role of a villager who is obsessed with rooster fighting and it was a challenge to get the accent right while delivering my lines,” Sundeep Kishan said. The film stars Lakshmi Manchu, Taapsee, Sundeep Kishan and Aadhi in lead roles. Kumar Nagendra has directed the film and Lakshmi Manchu has produced the film on Manchu Entertainment banner. Ilayaraja has composed the music for this film which is set in the backdrop of 1986 floods.