Sundeep Kishan’s cool makeover ahead of his birthday
Published on May 7, 2020 2:32 am IST 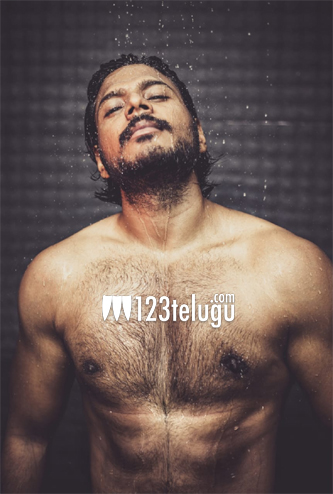 Hero Sundeep Kishan celebrates his 33rd birthday today. On this occasion, he is all set to announce a couple of exciting new projects. Sundeep is currently working on Tollywood’s first sports drama based on hockey, A1 Express.

Ahead of his birthday, a couple of photographs of Sundeep’s striking new makeover have been released. In this exclusive picture, Sundeep looks uber cool in beard and a chiseled body as he poses topless. Well, it looks like the actor has some grand plans for his upcoming projects.