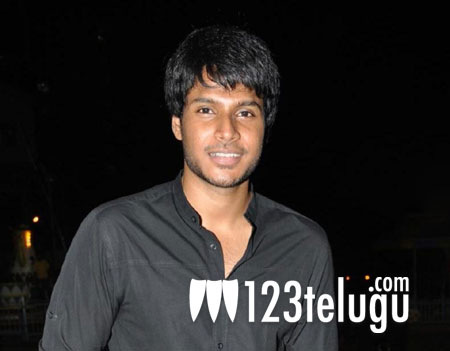 Sundeep Kishan has signed a new Telugu film which will be directed by Lakshmikanth Chenna. Manjunath is going to produce the film on Sri Mallikarjuna Swami Creations banner. The film was launched earlier today in Film Nagar Temple in Hyderabad. More details about this film will be revealed soon. Meanwhile, Sundeep Kishan has joined the team of Gundello Godari in which he’s playing one of the main leads. He’s paired with Taapsee in the film and we hear that he will be speaking in Godavari slang. Apart from this film, his next film Routine Love Story is slated for release later this summer and he’ll soon begin working in a romantic entertainer which will be directed by Raj Pippala.