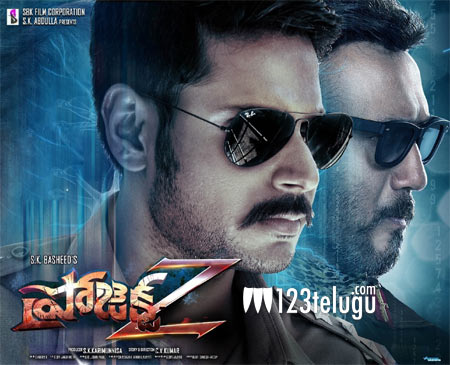 Sundeep Kishan’s Tamil film, Maayavan has finally cleared its release hurdles. The latest update is that the film titled ProjectZ in Telugu will now release on the 14th of December.

The film is directed by CV Kumar and has music by Ghibran. Sundeep will be seen as a cop in this suspense thriller which has Lavanya Tripathi as the female lead.