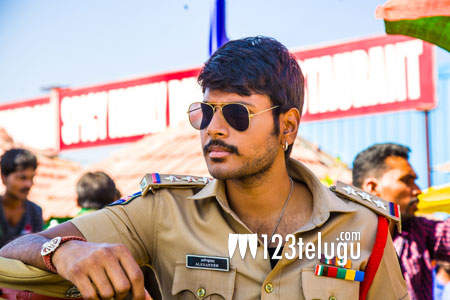 Nakshatram has created a good hype for itself with its latest promotions. The latest reports reveal that the film is nearing its completion soon. The climax of the film is being shot now and with this schedule, most of the film will be wrapped up.

Sundeep Kishan plays a powerful cop in this film which has Regina and Pragya Jaiswal as the female leads. Directed by Krishna Vamsi, this film will also have Sai Dharam Tej in a supporting role.

The makers will soon release the teaser of this film along with many other important details of the film.