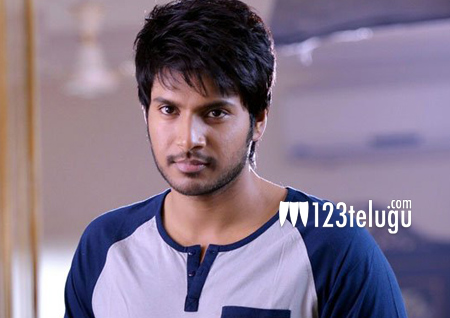 According to the latest update, Sundeep Kishan will be starring in Karthi’s Na Peru Siva and Vishal’s Palnadu’s director Suseenthran’s next movie in Telugu. Suseenthran is currently shooting a film with Vikranth as its hero.

The reports reveal that the director is planning to remake the film in Telugu, with Sundeep playing the lead role.