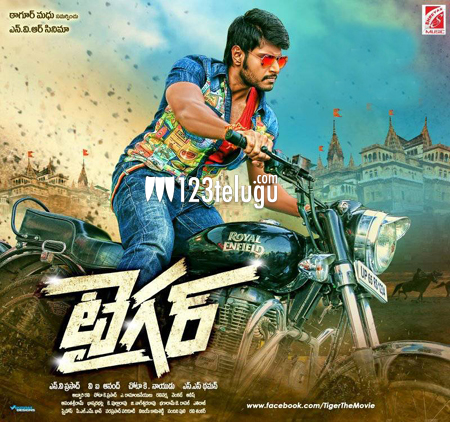 Young actor Sundeep Kishan, is slowly trying to carve a path for himself on the silver screen. His latest flick Tiger had completed its shoot long back and the makers have now decided to release their film on the 26th of this month.

Directed by VI Anand, an assistant of filmmaker AR Murugadoss, this movie has Seerat Kapoor as the female lead and happening young actor Rahul Ravindran has played an important role in this flick. This movie is jointly produced by NV Prasad and Tagore Madhu.