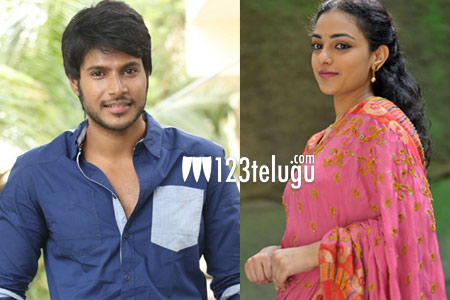 Sundeep Kishan currently has quite a few films in his hand. One of them is Okka Ammayi Thappa. Even though the shooting of the film has already begun, the producers are yet to finalise the female lead. Currently scenes on Sundeep Kishan and Ravi Kishan are being canned.

According to a source, the producers have approached Nithya Menon and it turns out that she liked the story. Although an official announcement is still pending, the producers are planning on casting the talented actress.

Senior writer Rajasimha Tadinada is going to be making his debut as a director. Chota K. Naidu is the cinematographer. Anji Reddy is the producer while Mickey J. Meyer will be composing the music.