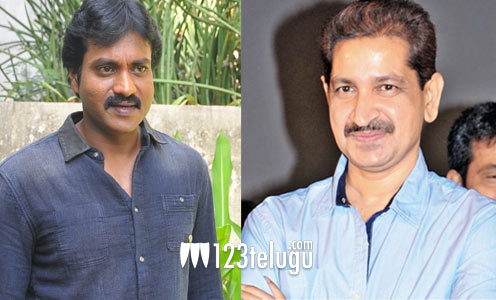 Comedy Star Sunil and director Bhimaneni Srinivasa Rao will be teaming up for a new movie very soon. This film is expected to go on to the floors very soon. Bhimaneni scored a good hit with ‘Sudigadu’ and he has picked up the remake rights for a Tamil film titled ‘Sundarapandian’.

Sunil is going to be the hero in this film and Bhimaneni made some changes to the script, in order to make it suitable for our local tastes. Other details about the film will be out soon.

Sunil is currently busy with the film ‘Dasara Bullodu’, which has been produced by Suresh Productions.