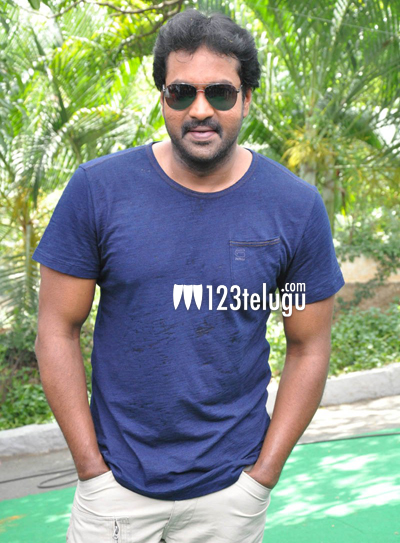 Sunil made a name for himself as a star comedian and was widely recognised as Brahmanandam’s successor. But he decided to try his luck as a hero. After a few promising hits, Sunil’s career hit a roadblock and he is now trying to re-invent himself.

There are many who would love to see Sunil back in full fledged comedy roles and Megastar Chiranjeevi is one of them. That is why he reportedly requested Sunil to act in a comedy role in his 150th movie. Apparently, a delighted Sunil said yes, because he is an ardent Chiranjeevi fan.

It is still not clear whether Sunil will be open to comedy roles in other films as well. If he is, then it will be a blessing in disguise for this talented actor.