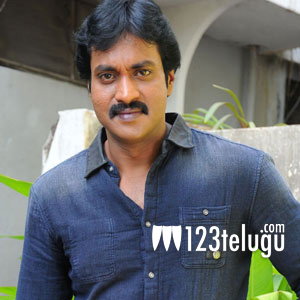 Tanikellani Bharani is one of the finest artists in Tollywood and he is a great writer too. With his directorial debut Mithunam he has proved that he is a director with Midas touch. He is getting ready for his second film as a director which is going to be based on the story of Baktha Kannapa who is a great devotee of Lord Shiva.

Sunil has been roped to play the lead character in the film and the film is going to be made in Telugu, Tamil and Kannada. Bharani is right now busy in giving final touches to the script and even Sunil is right now busy with his other projects. The movie is expected to go on sets by April next year.

In 1976 Bapu-Mullapudi Ramana have directed the film Baktha Kannapa with Krishnam Raju which went on to become a blockbuster. Now we will have to see how different Bharani’s Kannapa will be compared to the earlier one.