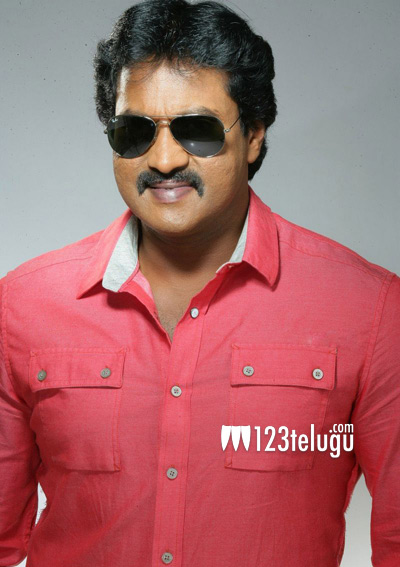 Comedy hero Sunil will be testing his fortunes as a lead hero with the movie ‘Bheemavaram Bullodu’. The film is going to release this Friday across the state and it is expected to be a comedy entertainer. Sunil is very confident about the movie and says that the script has great potential.

“After Maryada Ramanna, this is the first script that thoroughly impressed me”, Sunil was quoted as saying. The film is expected to have a high dose of comedy, which is Sunil’s biggest strength. The film also has a lot of chase sequences and fights.

Uday Shankar has directed this movie and D. Suresh Babu has produced it on Suresh Productions banner. Esther is the heroine in this film. The film was originally given the title ‘Dasara Bullodu, but it has been changed to ‘Bheemavaram Bullodu’.