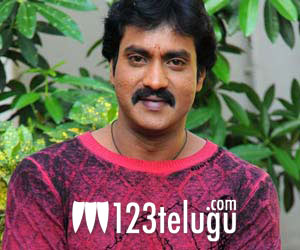 After Prabhas and Nani, the latest actor to lend his voice to a different film is Sunil and he has done it for Nandini Reddy’s upcoming film Jabardasth. Siddharth and Samantha have played the lead roles in this film and Nithya Menen will be seen in an important role. Speaking at the audio launch of Jabardasth, Sunil said, “I have done a small voice over for this film and I am glad that I’m going to be part of this film’s success in a small way. I’m doing a class film titled Mr.Pellikoduku whereas Siddharth is doing a mass film like Jabardasth. It should be in reverse, but I hope both the films succeed at box office.” Sunil will soon be seen in Mr Pellikoduku and the Telugu remake of Vettai. Apart from these two films, he’s also likely to star in Maruthi’s next directorial venture.