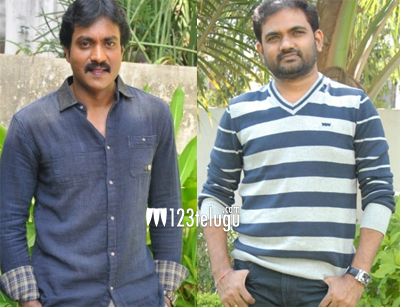 Director Maruthi and Sunil are getting ready to team up for a new comedy entertainer. This film will be produced by Danayya and the project might be formally launched in this month. Maruthi is reportedly working on the film’s script currently and work might be over soon.

After Kotha Janta, this will be Maruthi’s immediate project. Sunil has agreed to this film as the story is very entertaining, we are being told. Other details like heroine and music director are not known for now.

This film is important for both Danayya and Sunil as they need a big hit to prove themselves in the film industry now.