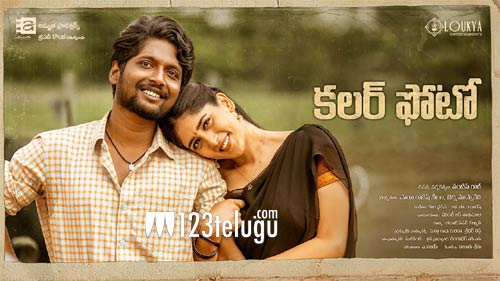 Star comedian Sunil is turning villain with the upcoming romantic entertainer, Colour Photo. The film is a period drama which features young actors Suhas and Chandni Chowdary as the main leads. The film’s teaser and song were released a few days ago and received a good response.

The latest update is that Colour Photo has been acquired by senior producer Allu Aravin for an exclusive world digital premiere on Aha. The film will be premiered on the Diwali festive occasion. Hrudaya Kaleyam maker Sai Rajesh has bankrolled the film and debutant debutant Sandeep Raj has directed it.