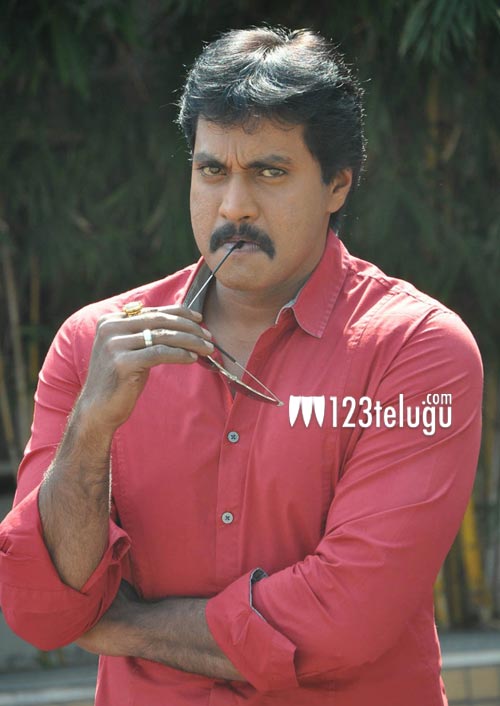 Comedy hero Sunil is getting ready to enter the Sankranthi race with his comedy entertainer ‘Bhimavaram Bullodu’. Suresh Productions is planning a big release for the film and sources say that January 14th or 15th are the probable release dates.

Mahesh Babu’s ‘1 – Nenokkadine’ and Ram Charan’s ‘Yevadu’ are the only biggies in line for Sankranthi. Distributors say that there is space for a medium sized comedy entertainer and Sunil is looking to fill that gap. An official announcement can be expected soon.

Esther will be seen as the heroine in this movie. Uday Shankar is the director and Anoop Rubens has composed the music for this movie. D.Suresh Babu has produced this comedy entertainer on Suresh Productions banner.