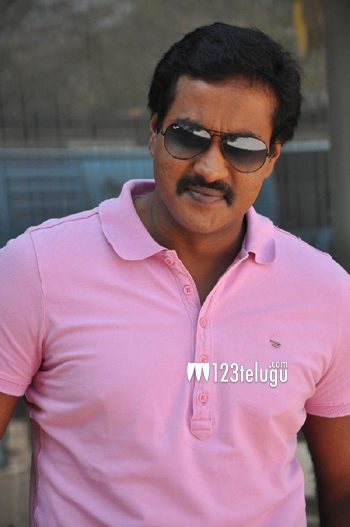 Comedy hero Sunil has a lot riding on today’s release, ‘Bheemavaram Bullodu’. Though the actor has scored a few hits as a solo hero, the clamour is growing for a comeback as a full length comedian.

Sunil is aware of this sentiment but he wants to make the most of his career as a hero. If ‘Bheemavaram Bullodu’ succeeds, it will give a big boost to Sunil’s aspirations. If the film does not do well, the actor might have to rethink his options.

BB has been directed by Uday Shankar and Suresh Babu has produced the film on Suresh Productions banner. Esther is the heroine in this movie. The film is expected to be a comedy entertainer and it is getting a good release across the state.