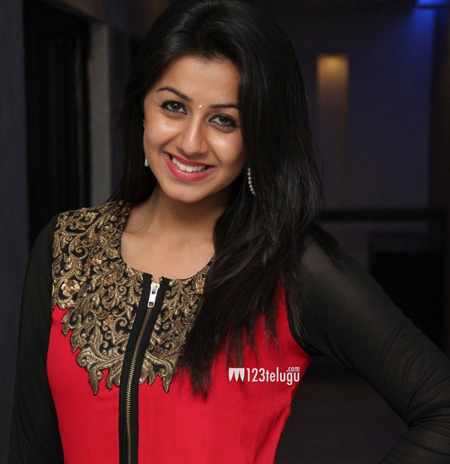 123telugu had already reported that hero Sunil, will be acting under the direction of Vasu Varma of ‘Josh’ fame. Dil Raju will produce this film and according to the latest update, Nikki Garlani has been confirmed as the female lead.

Nikki is actress Sanjana’s sister and has done some Tamil and Kannada films in the past. Shooting has already kick started and Dil Raju promises that this film will give Sunil a blockbuster hit just like Maryada Ramanna. This is a very crucial flick in Sunil’s career, and lets hope this movie stabilizes Sunil’s position in the industry.