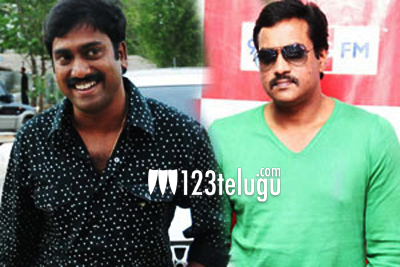 Actor Sunil is putting all his efforts for establishing himself in the industry. After a successful start, the actor’s last few outings did not perform as expected.

“Yes, I am producing the film and this will be a typical Sunil style comedy film”, says Dil Raju. This movie’s shoot will start from august. Sunil will also be seen in Bhakta Kanappa under the direction of Thanikella Bharani. He has another project with a new director and one more under the direction of Gopi Mohan