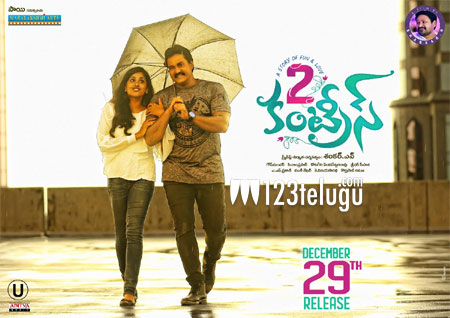 Comedian turned hero Sunil’s upcoming wholesome entertainer, 2 Countries, has completed its censor formalities today. The film received a clean U certificate and is all set for its release on December 29.