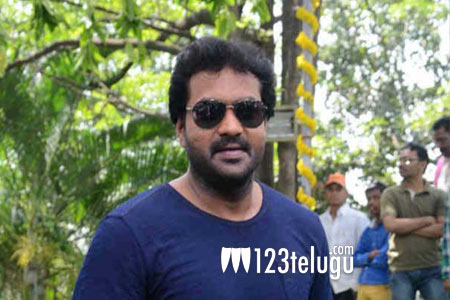 It is a known fact that Allu Arjun is doing a film called Pushpa. We were the first ones to reveal that Sunil is playing one of the villains in the film.

The news now is that his role is coming out superbly and his get-up is going to shock one and all. Sukumar has given him a crazy role and the manner in which he has done it is going to be a game-changer for Sunil as per the news.

Pushpa has Fahadh Fasil as the main villain. DSP scores music for this film that has Rashmika in a female lead’s role.