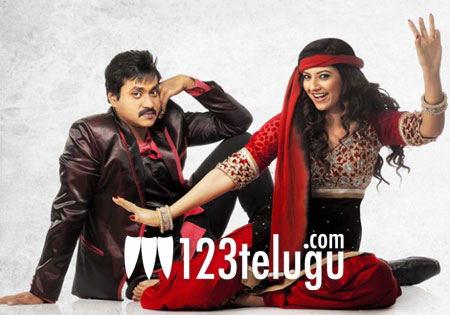 Comedy hero Sunil’s ‘Mr. Pellikoduku’ has received a clean U from the censor board. The movie is now all set to hit the screens on March 1st. The film is an official remake of ‘Tanu weds Manu’ . Isha Chawla is the heroine in this movie and she is teaming up with Sunil for the second time. The duo appeared as the lead pair in ‘Poolarangadu’.

Mega Supergood Movies banner has produced this movie. Devi Prasad is the director and SA Rajkumar has composed the music.