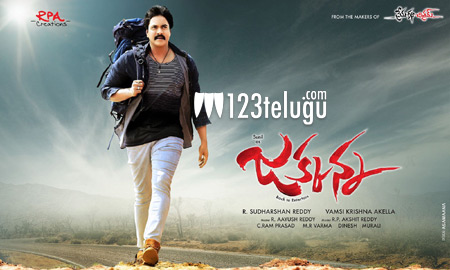 Sometime back, we had reported that Sunil’s upcoming film will reveal its first look in the month of March. Latest update is that the said look was launched earlier today.

From the past few years, Sunil is on a all time low and reports reveal that he is very keen to give a hit and is dealing with the film with utmost care. Watch out this space for more updates on this project.