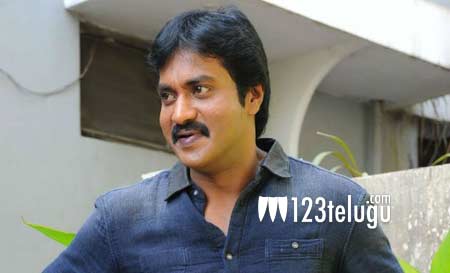 Star comedian turned hero Sunil is awaiting the release of his upcoming romantic comedy, Ungarala Rambabu. Meanwhile, Sunil is already busy with his next film in N Shankar’s direction.

This as-yet-untitled family drama’s shooting is underway in Florida, USA. The film is an official remake of the super hit Malayalam film ‘Two Countries’. Bandla Ganesh is producing the movie.

Sunil will be seen romancing two actresses in the film and Sanjjana Galrani was roped in to play one of the heroines in the movie. More details about the film are awaited.