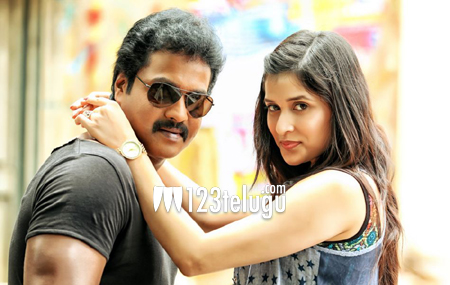 Star comedian turned hero Sunil has been busy shooting for his upcoming film in the direction of Vamsi Krishna Akella. Latest update is that the second schedule of the film will kick start in the second week of September.

R Sudarshan Reddy, who earlier produced the blockbuster horror comedy, Prema Katha Chitram, is the film’s producer. Priyanka Chopra’s cousin, Mannara Chopra has been chosen as the film’s heroine. Keep watching this space for more updates on this project.