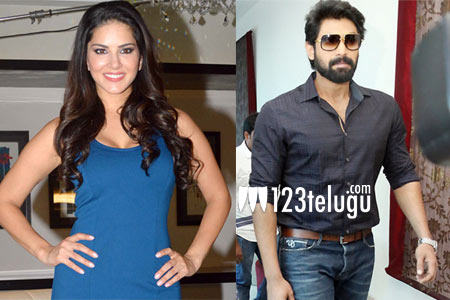 India is witnessing an explosion in the sports entertainment field, of late. It’s not just cricket alone, several other sports and games are being promoted in a big way. Already, Kabaddi premiere league has become a huge hit, and several actors jumped on to this bandwagon to either become an owner of a sports team or be its brand ambassador.

After cricket, football, badminton, and boxing, it’s now the turn of Futsal, a variant of football, to hog the limelight. The second edition of Premier Futsal will see both Sunny Leone and Rana Daggubati add glamour to the sport off the field. While Sunny Leone has been named as the co-owner and brand ambassador of Kerala Cobras team, Rana will be the new face of the Telugu Tigers team in the competition.

The season will start on September 15 and the matches will be played in Mumbai and Bangalore. With these two actors adding star power to Futsal, it remains to be seen how far it succeeds in grabbing eyeballs.