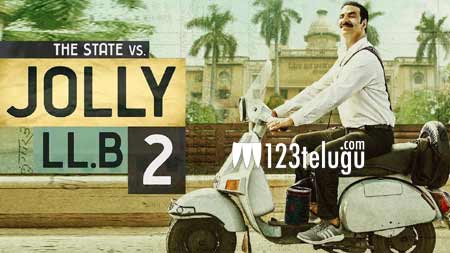 If the ongoing buzz is anything to go by, Jolly LLB 2 will be remade in Telugu. Apparently, noted producer S Radhakrishna has bagged the film’s Telugu remake rights and he will produce it on his Haarika Haasine Creations banner. More details are awaited.