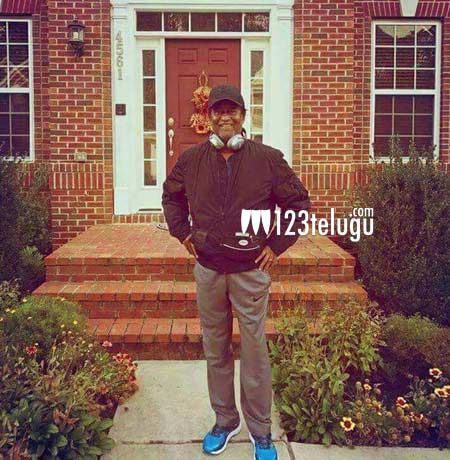 During the release of his recent outing, Kabali, Super Star Rajinikanth missed all the action as he was in the USA for medical treatment. After spending more than a month in America, Rajini flew down to India to join the post release festivities.

Recently, Rajini once again flew to the US for health check ups. But on the eve of Diwali, Rajini returned to India to surprise his fans. Yesterday, Rajini met hundreds of his fans at his Chennai residence and even celebrated Diwali with his wife, daughters and grand children.