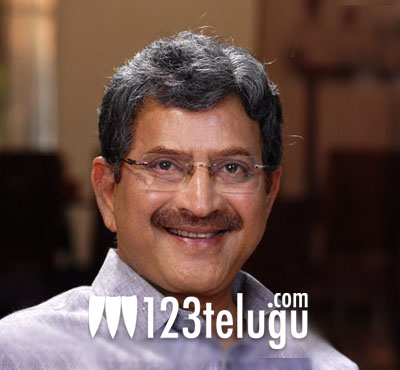 Super Star Krishna has essayed a special role in Srikanth’s upcoming film ‘Sevakudu’ . Krishna will be seen as a rich and influential NRI who wants to come back to India and invest his hard earned money in the Indian economy. ” Srikanth has acted with me in Varasudu and Rowdy Annayya before. He is a good actor and he has acted well in this movie Sevakudu. I am sure the movie will do well”, said Krishna.

Srikanth and Charmi are the lead pair in this movie which has been directed by Samudra. The story is about political corruption and Srikanth will be seen as an inspirational person who fights against these social atrocities. Muttineni Satyanarayana is the producer. The audio album of this film was launched recently. Srikanth Deva has composed the lyrics.