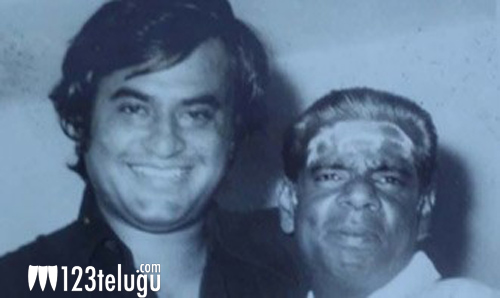 Muthappa had first worked as an in-house makeup man at the iconic AVM Studios and was popularly known as AVM Muthappa. He also did makeup got legendary stars like Sivaji Ganesan and Kamal Haasan. He had worked as Rajini’s makeup man for over three decades.