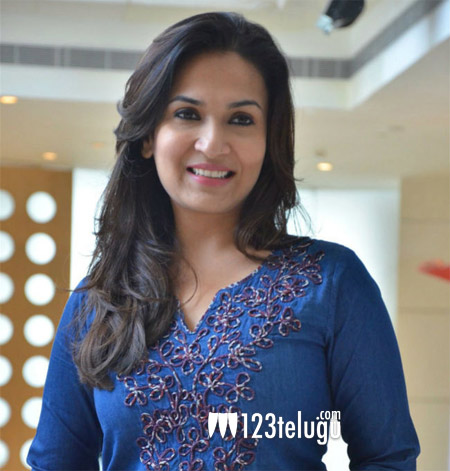 It was reported a couple of months ago that Super Star Rajinikanth’s younger daughter Soundarya Rajinikanth is all set to marry again. Soundarya will tie the knot with an upcoming Tamil actor named Vishagan Vanagamudi. According to the latest reports, the wedding will take place on February 11.

Soundarya and Vishagan’s engagement took place last year in a hushed affair, with only close family members and friends gracing the occasion. But the wedding will be a grand affair, the reports say. The wedding will take place a a 5-star hotel in Chennai and it will be a 3-day celebration, including the Mehendi and Sangeet ceremonies. The who’s who of the film fraternity will be invited to bless the couple.