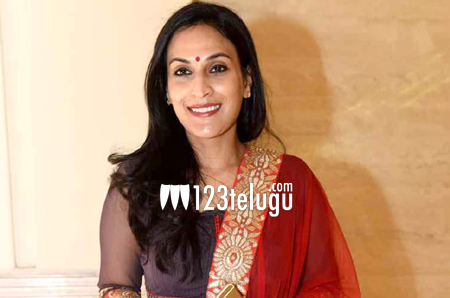 Filmmaker and Super Star Rajinikanth’s elder daughter Aishwaryaa Dhanush will be performing at the United Nations Headquarters on the occasion of International Women’s Day on March 8th.

A trained Bharatanatyam dancer, Aishwaryaa is also a UN Women’s Advocate for Gender Equality and Women’s Empowerment in India. The event will be organized by the Permanent Mission of India to the UN.

Recently, Aishwaryaa released a book titled “Standing on an Apple Box: The Story of a Girl Among the Stars”.