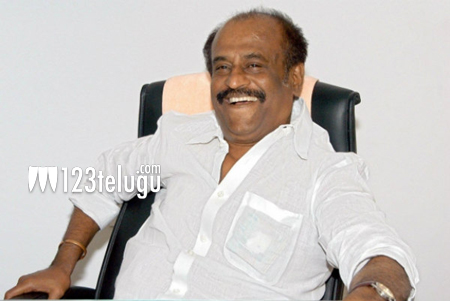 Superstar Rajinikanth has once again become a proud grandfather as his youngest daughter, Soundarya R Ashwin, gave birth to a baby boy on the 6th night in Chennai. Both the baby and the mother are doing fine and celebrations have erupted in Rajinikanth’s family and among the jubilant Rajini fans.

Rajini has been expressing his wish to become a grandpa for the third time and openly asked Soundarya to concentrate on extending her family. Earlier, Rajini became a grandpa when his eldest daughter, Aishwarya Dhanush, gave birth Yatra and Linga.