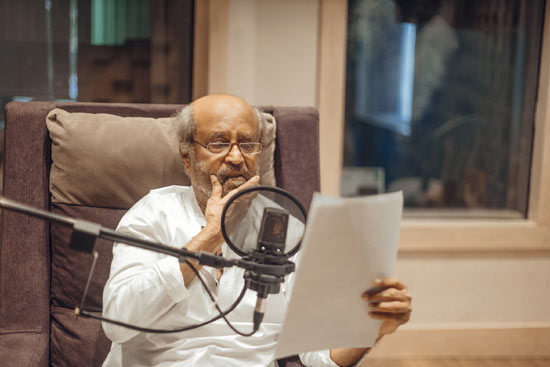 A few days ago, we reported that Rajinikanth’s Baba is confirmed to have a re-release in theaters. Today, a new update related to it has made headlines.

The news is that Superstar Rajini has completed dubbing for the scenes in the new cut of Baba. The pics of Rajini and team Baba are now doing rounds on social media.

AR Rahman has also finished his job. The makers have planned to release the new cut in theaters in India and overseas. According to the sources, Baba will be released in theaters on Rajinikanth’s birthday (December 12, 2022).

Manisha Koirala is the female lead in the film, which is directed by Suresh Krissna. Rajinikanth produced the movie under his home banner Lotus International. Keep watching this space to get more information related to movies. 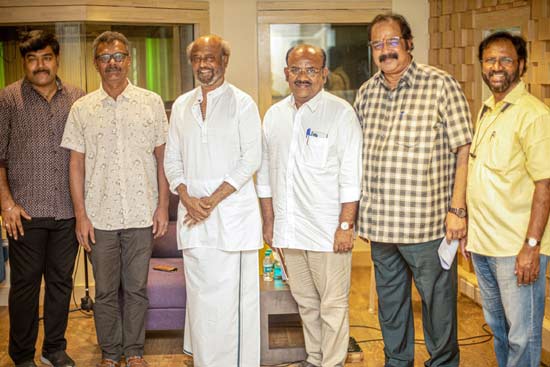