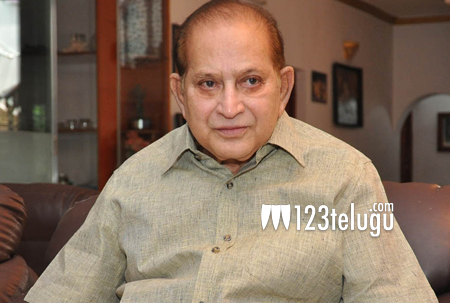 Here’s a good news for all the fans of Superstar Krishna. The dashing veteran will be making a grand comeback to films after his last silver screen appearance in Aadi’s 2013 film, Sukumarudu. Today, the makers of Krishna’s comeback film, Sri Sri, unveiled the film’s first look posters which showcased a stylish Superstar sporting a cool french beard.