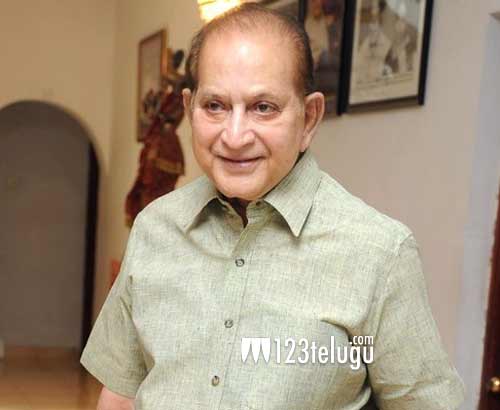 The entire team of Mahesh Babu’s Sarileru Neekevvaru are highly elated with the film’s humongous success. The film has not only ended up as Mahesh’s career biggest hit, but also entered the list of top 5 grossing Telugu movies of all-time.

Now, Sarileru’s director Anil Ravipudi and producer Anil Sunkara together interviewed none other than Superstar Krishna. Apparently, Krishna, who watched the film in a special screening, was all praise for the movie and its makers during the interview.

While the full interview will be out tomorrow at 9 am, photographs of the director-producer duo meeting the veteran stalwart are going viral on social media already.