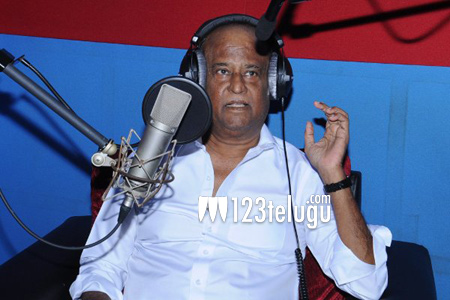 Recently, we reported that Superstar Rajinikanth commenced dubbing for his role in the highly anticipated gangster drama, Kabali. According to the latest update from the film’s unit, the Superstar has already completed the dubbing work in just 5 days. The dubbing process is still on, with other actors completing their job.

Directed by Pa Ranjith, Kabali will showcase Rajini in a menacing mafia don’s role. A majority of the film’s shooting took place in Malaysia and Chennai. Expectations are humongous on Kabali and the film is poised to open huge in early June.