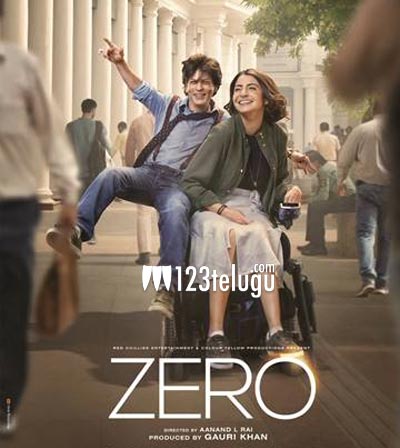 Just a few years back, SRK’s films used to be celebrated by fans and general audience alike. But all that has changed as SRK has not given a single hit in recent times.

Even his new film, Zero has been panned by the audience and is suffering at the box office. There was a time when Shahrukh’s films used to touch the 100 crore mark in just three or four days.

But this time around, things are so bad that Zero has only managed 82 crores in its first four days. A couple of months back, the same happened with Aamir as his film Thugs of Hindostan also bombed at the box office.

This is the first time in the history of Indian cinema that all the three Khans have given flops in one year.