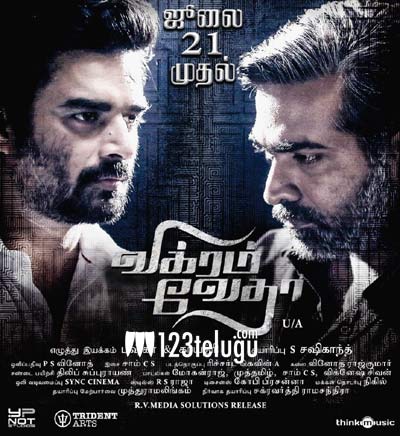 Vikram Vedha is one film which won a lot of applause during its release. Ever since then, the film has been in the news for its Hindi and Telugu remakes.

Though there is no news about the Telugu remake, the Hindi version has managed to grab a lot of attention as star heroes Aamir Khan and Saif Ali Khan have been approached to play the leads.

The original had Madhavan and Vijay Sethupathi in lead roles and the Hindi makers, Neeraj Pandey has approached the two stars and got a nod from them as well.

The story discussions are on and an official confirmation as to when this film will be launched is yet unknown.