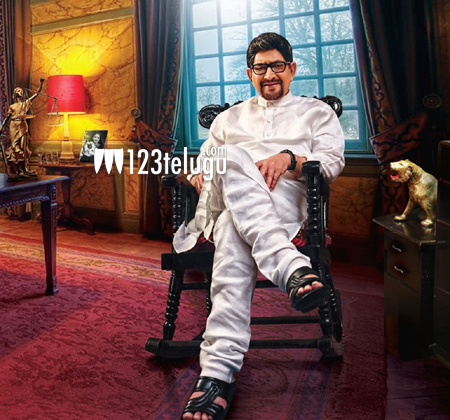 Sri Sri is gearing up for its release on the 3rd of June, and fans will be hoping big to see Krishna back in his elements. The film, an official remake of a Marathi hit, has been directed by Muppalaneni Siva, who is known for his super hit remakes. Sri Sri also has special cameos by Krishna’s son-in-law Sudheer Babu and senior actor Naresh.