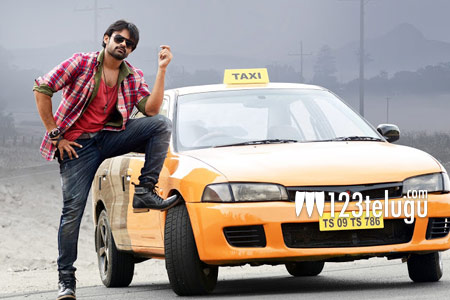 Sai Dharam Tej’s ‘Supreme’ is in the final stages of shooting. The movie was originally targeted for an end April launch but the film will now hit the screens in May, according to reliable reports.

The Mega family has reportedly decided to keep a minimum gap of two weeks between the films of their heroes and that is the reason for this change. The movie is coming in with terrific buzz and Anil Ravipudi has handled the direction.

Supreme will have Sai Dharam Tej and Rashi Khanna in the lead roles and Dil Raju is the producer.