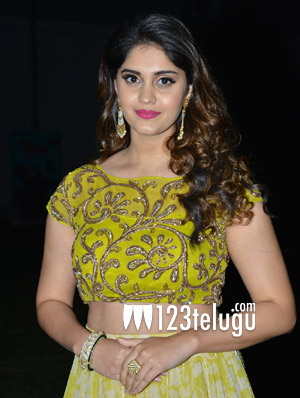 Young heroine Surabhi is slowly but steadily making her presence felt in Tollywood. She was last seen in the hit film Gentleman and now she is back with Allu Sirish’s Gentleman.

Surabhi has pinned a lot of hopes on this film as the success of the movie will give her more offers in Telugu. Even though she has been around for quite some time now, she is looking for that one good hit to consolidate her position.

The talented actress also has few films lined up in Telugu but feels that Telugu is the place where she can make the most of her career. Okka Kshanam is directed by V I Anand and is up for a release this Thursday.