Surekha Vani opens up about daughter’s Tollywood debut
Published on May 12, 2020 9:00 am IST 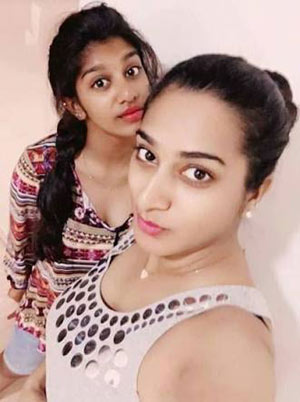 Popular character artiste Surekha Vani often grabs eyeballs with her sizzling dance videos and photographs along with her daughter Supritha. Naturally, speculations about Supritha’s Tollywood debut have been rife and Surekha Vani was asked about the same in a latest interview.

“My mom raised me as an independent woman who could take decisions on my own. Even I have raised my daughter in the same manner. I’m often asked if Supritha will be stepping into Tollywood. It’s totally her decision. If she decides to pursue acting, I wouldn’t say no,” Surekha Vani said.

On the other hand, Supritha has been acting in short films and music videos, and a silver screen debut seems to be on the cards someday.