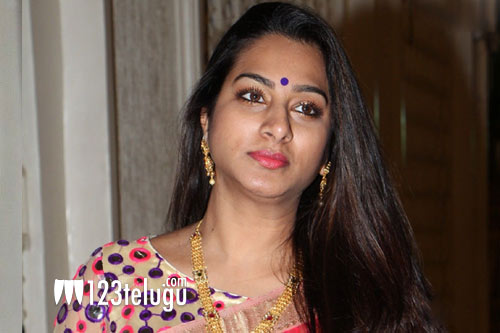 Surekha Vani is one of the most talented actors in the industry and has been there for a long time in Telugu cinema. She has done mostly mature roles and leads a different lifestyle outside of films.

She is quite modern in her thoughts as she posts some good pictures along with her daughter on social media. This does not go well with some who keep trolling her big time and say that she should be down to earth and behave according to her age.

Looks like, she has taken this seriously and to one of the comments replied that it is her life and will lead the way she would want it to. Well, that is the way to go as one need not live according to others as long as they are doing things right.