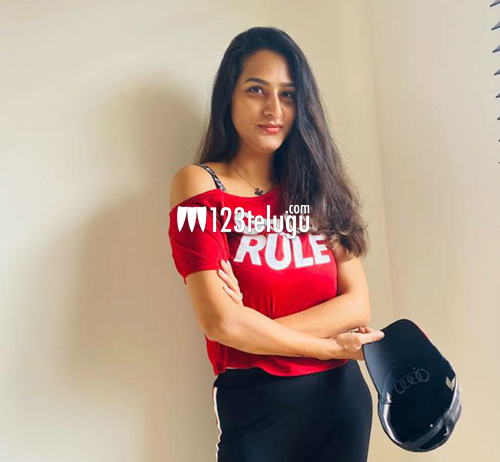 Surekha Vani is in the news these days for her glamorous Insta posts. She puts up some really beautiful posts on Insta and gets a lot of love. There are some who troll her heavily as well.

In such a time, there have been several link-up rumors about her in the media. But speaking in an interview, Surekha says that she is fed up with these rumors and has stopped paying attention to them.

The noted actress also adds that one should think twice before putting up such stories on the web which might hurt her and her family. Surekha Vani’s daughter, Supritha is also a noted face on social media and will make her debut soon in Telugu.