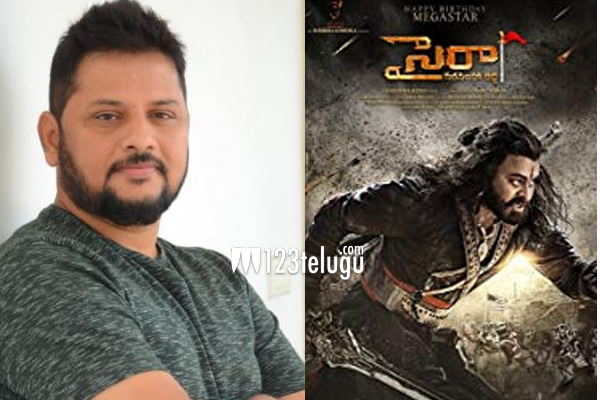 Surender Reddy is a stylish director who gave hits to many actors in the past. Most of all, he changed fortunes for Charan with the film Dhruva which was a super hit at the box office.

This paved way for him to bag Sye Raa which is Chiranjeevi’s most prestigious project to date. The film has been in the making for over a year now and this has upset the fans a bit.

Many were blaming Surender Reddy that his inexperience is causing the project a lot of problems. The scene is such that if anything goes wrong, Surender Reddy will be blamed completely for it.

On the other hand, if the film becomes a hit, Surender’s career will take a new turn and he will be in the top league of directors in Telugu. So, let’s hope that he answers all his critics in style.